What Can We Help You Find Today? 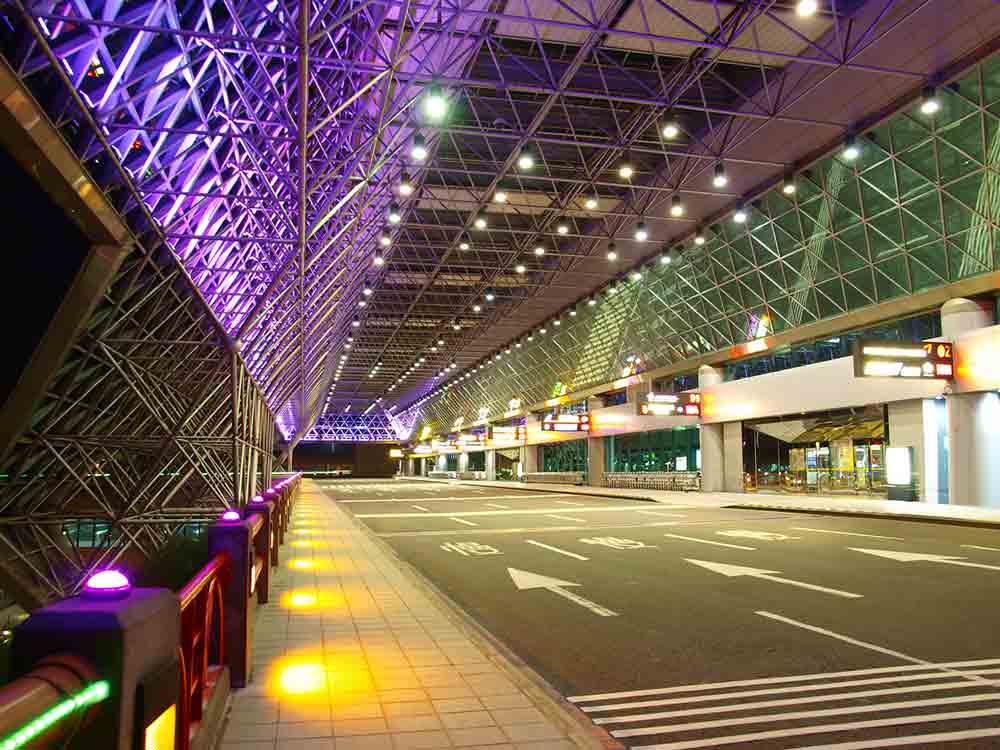 Five Benefits of LED Lighting For Your Commercial Facility

LED lighting is more expensive than its counterparts, however, they also last considerably longer. According to Bulbs.com, incandescent bulbs last between 750-2,000 hours. Fluorescent lighting lasts 24,000-36,000 hours. LED lighting, on the other hand, lasts between 40,000-150,000 hours. To put it in better context, if you switched to LED light bulbs you could leave them on 24 hours a day for 11 years, and they should still illuminate a room.

Led lighting used to be very expensive, but, as technology has continued to evolve and adoption rates increase, pricing now has become very economical. As stated earlier, LED lighting lasts much longer than its counterparts, reducing maintenance time and costs associated with replacing the bulbs regularly. According to the U.S. Department of Energy, LED lights use up to 80% less energy than traditional bulbs.

3. If You Want to Go Green, Choose LED

Depending on where you live, converting to LED bulbs could lead to savings in the form of “green” incentives for its many benefits to the environment. For instance, light-emitting diodes emit very little heat, reducing cooling costs in your facility. With energy production being a major contributor to climate change, installing LED lights can be a great step in making your operations more sustainable. As opposed to more common lighting options, LED bulbs do not contain mercury, which makes them recyclable and easier to dispose of.

4. LED Bulbs are just as Bright

If you are thinking that LED lighting is only more efficient and lasts longer because its brightness is diminished, think again! LED light bulbs are just as bright as traditional bulbs. They are designed to provide a focused light source without the external reflector allowing it to achieve higher application efficiency. In short, they are able to deliver light more efficiently and effectively to a desired location. 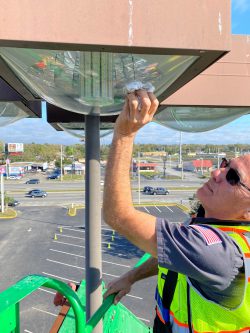 Compared to conventional lighting options, light-emitting diode technology is much more versatile. Its light levels can be controlled easily and can come in a variety of colors allowing it to not just be overhead lighting, but also could provide illumination for in-facility marketing and other signage purposes.

LED lighting is also more durable than traditional lighting. They are resistant to shock, vibrations and can even survive when exposed to inclement weather like wind or rain. They are the perfect option for parking lot lighting as well as other external facility lighting needs.

Retrofit Your Facility with LED Lighting

Whether you have a large facility or a small one, the move to LED lighting has many benefits. If you are interested in learning more about how installing LED lights would benefit your bottom line, give Central Florida Services a call. We have been providing facility maintenance solutions for some of the top businesses in all of Florida and will do whatever it takes to ensure your facility is in top-notch condition.

For nearly 20 years, Central Florida Store Services has been providing facility maintenance, HVAC, refrigeration and general contracting services for the Florida market. We take care of the leg work, so you don’t have to.

"I’ve worked with Brian and his team for a few years, and I can honestly say that there are few companies that have as much competency and integrity as Central Florida Store Services. As the head engineer at Hilton, I often gather bids on projects, and CFLSS always comes in under other bids, and over-delivers on the project. This group does quality work at a price that’s hard to beat."

"Fast, efficient, trustworthy. I chose Central Florida Store Services to take care of all of the Subway locations in my district area. From parking lot repairs to refrigeration maintenance and monitoring, they handle the full gamut of facility maintenance and repair services. I know I can call on Brian and his team to get things handled on one call."

"This is a company that consistently goes above and beyond. We originally chose Central Florida Store Services to build a drive-in refrigeration system for our medical supplies – but when we saw their quality of work and attention to detail, we knew that these were people we could trust. CFLSS even found a flaw in the design of our old rooftop refrigeration condenser. They contacted the manufacturer for us and fixed the unit. They now handle all refrigeration maintenance for our facility and we couldn’t be happier."